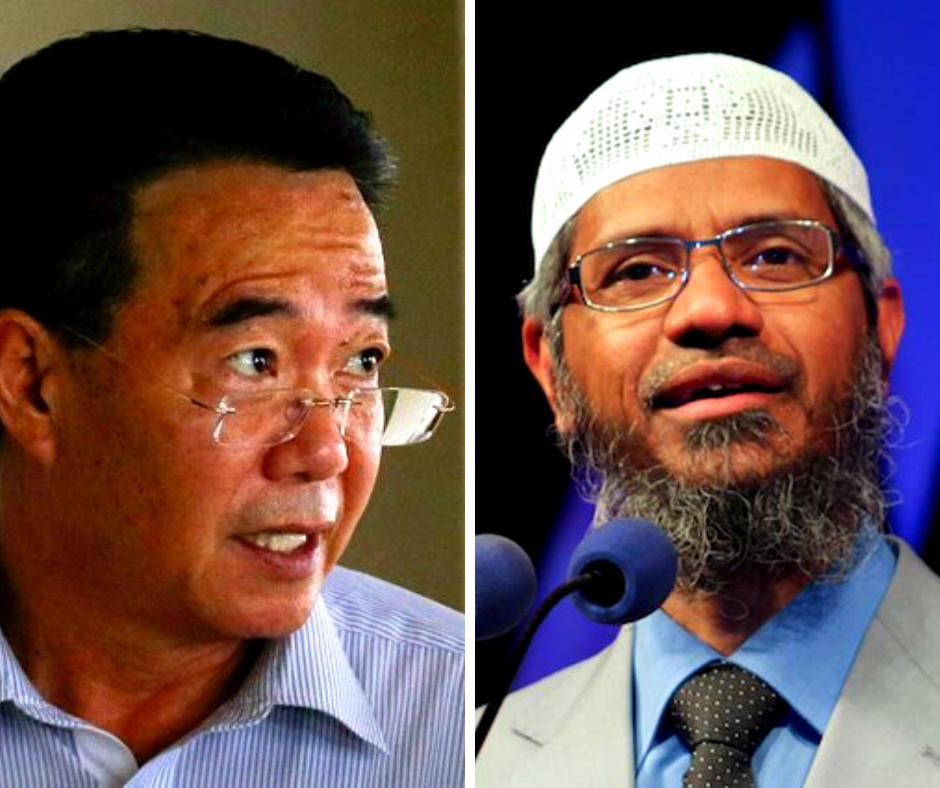 On 20th March 2021, Malaysia extradited North Korean businessman Mun Chol Myong to USA, to face charges in money laundering and supplying prohibited luxury goods to North Korea. For your information, Mu Chol Myong has stayed in Malaysia with his family for ten years. Ten years is a long time, some people may even qualify to apply as a permanent resident. Yet what makes Malaysian government so apathetic?

Back in 2019, Malaysia has offered asylum to Indian Islamic preacher Zakir Naik, who has been charged for alleged involvement in money-laundering and terrorism, despite repeated extradition request from Indian government. The reason given by the then Prime Minister Tun Mahathir was Zakir Naik can never be tried fairly in his own country. On the flip side, why Malaysia is so sure that the North Korean will be treated justly in America?

So, what makes Malaysia act so differently? Malaysian government has even gave up taking more Rohingya refugees legally but putting them jailing them for illegal entry, what makes Zakir so special that he can stay comfortably in Malaysia while being requested by India? Though Malaysian government is famous for her double standard in everything, I do believe there might be deeper reasons in making such decisions.

India is larger and stronger than Malaysia in almost every aspect, losing one citizen to a small South East Asian country is not going to make any difference or feel threatened. Besides, India with better rationality, is not going to wage another war for one relatively small person, making unnecessary sacrifices. So in short India just wouldn’t care much.

On the contrary, North Korea that is trying very hard to look strong and intimidating. Losing a money-laundering businessman to their nemesis United States of America is a whack on a hornet’s nest, except the nest are hosted by weak and fake hornets. Though North Korea has reportedly around 30 nuclear warheads, I think Malaysia is betting on poverty and international sanctions to hold North Korea back from firing one of those warheads towards Malaysia. Besides, reducing another source of foreign money is going to further weaken the isolated state. Overall Malaysia is just not afraid of North Korea for some reasons.

Malaysia is strategically in the middle of South East Asia and international trade route. Extraditing the Mr Mun Chol Myong to the States is going to show some good gesture for future dealings. While China is getting further and further from North Korea while resisting Western powers, Malaysia is probably trying to achieve a balance between China and Western powers to reap maximum bargaining power economically.

At the same time, Malaysian government is trying to set up an example of moderate Islamic country (whether Malaysia is an Islamic country or not, it’s going to need a separate discussion). Harbouring an allegedly persecuted Islamic scholar is going attract more with similar circumstances to seek refuge in Malaysia. Overtime, Malaysia might be less and less tolerant towards minority and the “non-Islamic”, but it’s still too early to predict.